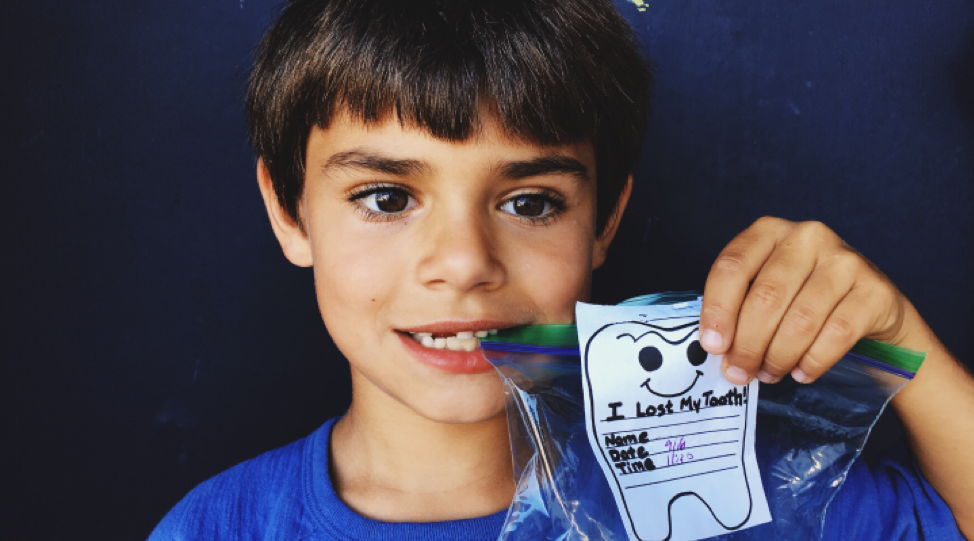 It All Started With a Mouse

In this Tooth Fairy custom, sparkles are swapped for squeaks. For example, Spain’s magical mouse goes by the name of El Ratoncito Pérez. He collects teeth the same way our Tooth Fairy does—under your pillow. Part fairy, part rodent, France’s petite mouse is based on a character from the tale, “La Bonne Petite Souris”. In the story, the little mouse helps defeat an evil king by hiding under his pillow and using magic to make his teeth fall out.

Our European friends aren’t alone. From New Zealand to Russia, many countries believe a lost tooth is a sacrifice to a mouse. The offering is made in hopes that the child’s adult teeth will grow in as strong as a mouse’s teeth. In fact, mice are named for their powerful teeth and jaws: “Rodent” is derived from the Latin word “rodere” which means, “to gnaw”.

Under Pillows, Inside Slippers and Over Roofs

When a tooth falls out, American children place it under their pillow and wait for the Tooth Fairy to fly in and surprise them. But kids in South Africa put their pearly whites in a pair of slippers. And in some Asian countries, children toss their teeth and make a wish. Lower jaw teeth are thrown on the roof, while teeth from the upper jaw are tossed on the floor. The hope is the old tooth will be pulled closer to the new tooth.

Whether your little ones leave lost teeth under their pillow or throw them on the roof, make sure they keep their smile healthy.

With so many Tooth Fairy customs around the world, why not start your own? Here are some ideas to get you started: