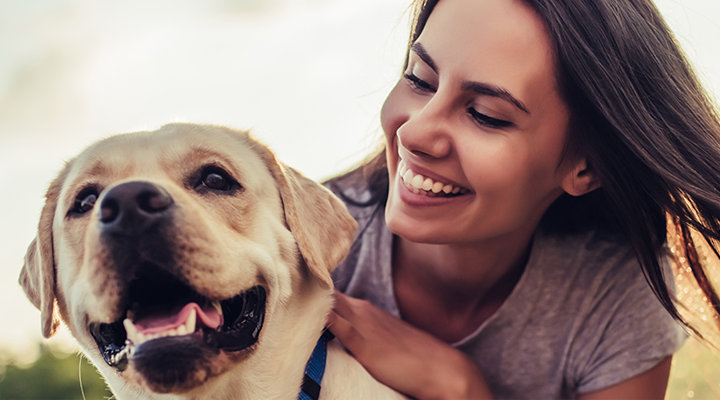 Why are they called canine teeth?

When you hear the word canine, you probably picture a dog, not a tooth. So, why do they have the same name? In fact, what is the origin of all your teeth’s names?

It’s no coincidence that these pointed teeth are named after dogs. They’re called canines because of their resemblance to a dog’s fangs. While our canine teeth aren’t as long or pointed as a dog’s, they’re usually longer and more pointed than our other human teeth. Canines are sometimes referred to as eye teeth because of their alignment under the eyes.

Incisors are the front teeth on both your upper and lower jaws. Because their primary purpose is to bite into food, their name came from the Latin word “incidere,” which means cutter.

Like incisors, molars are named after the function they perform. Molar is based on the Latin word “mola,” which means millstone. Just as a mill grinds grain into meal, molars — located near the back of your mouth — grind food.

For many people, an extra set of molars (commonly known as wisdom teeth) emerges around age 17 or later. Because wisdom teeth are the last to appear, their name comes from the belief that we grow wiser with age.

As you may have guessed, premolars are named for their alignment just in front of molars. Premolars are sometimes called bicuspids, because they have two points or cusps.